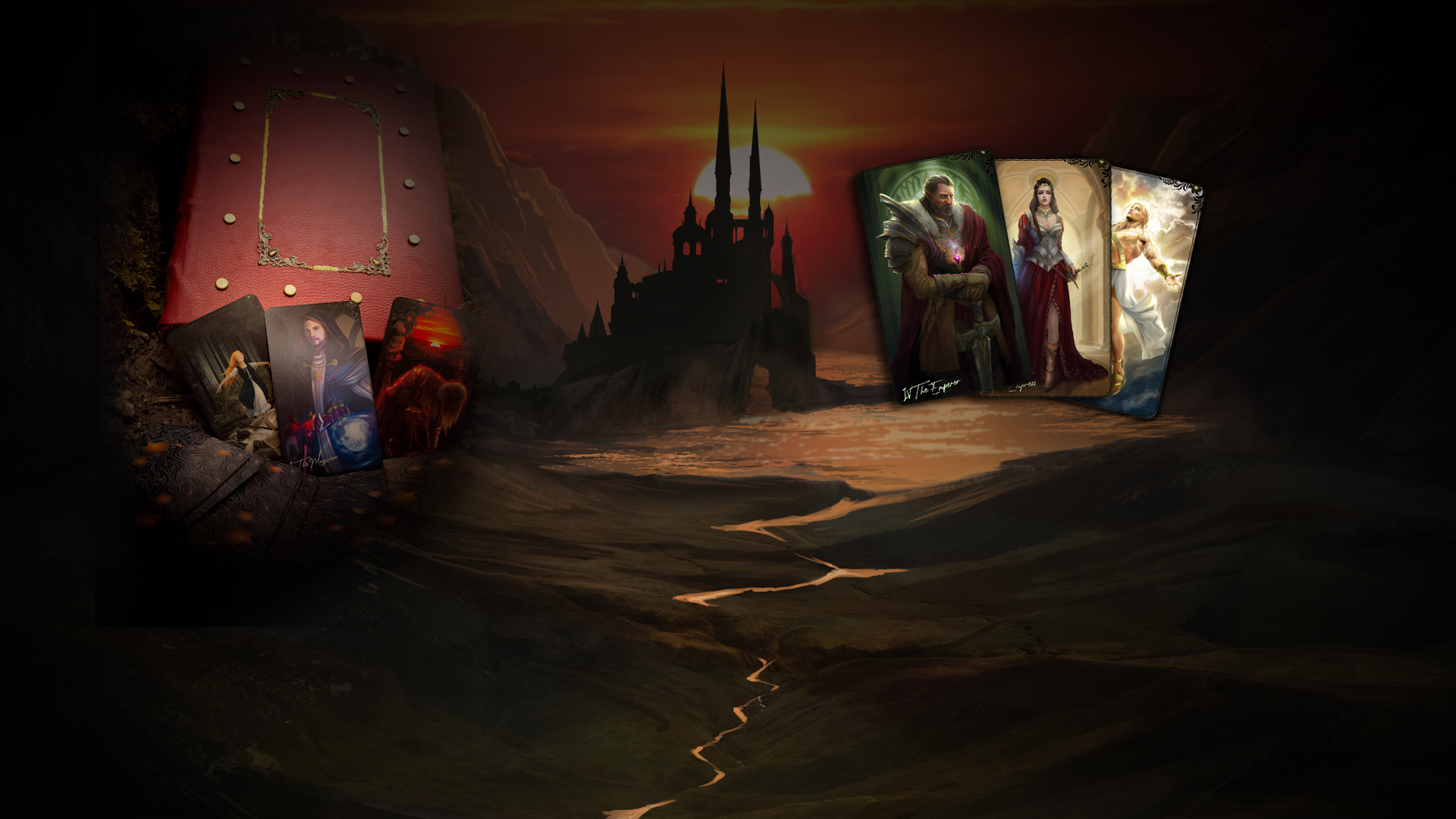 A metaphor for trials

A war of unprecedented violence has just ended in the Kingdom of Arcanya and its people will finally be able to find peace. But things don’t go as planned and the long-awaited calm gives way to the sadness of the grief to be overcome, to regrets and apprehensions.

In the story, the main characters are surrounded by a downtorn and discouraged population, isolated and hopeless. The universe of Arcanya is a world where the Darkness grows daily and nothing seems to be able to stop it. The Sun itself is decaying from day to day. The end of the world is near when no enemy really threatens it. It is this melancholic atmosphere that gave its name to this first part : the Mornes Plaines.

Yet, after several years of absence, a young man nicknamed “The Magician”, guided and accompanied by his allies, travels the lands of Arcanya in search of the source of evil and mobilizes all his resources to try to eradicate it.

It is by analogy with insurmountable trials and desperate situations with no way out that the Arcanya Tarot will allow you to deconstruct your beliefs and prejudices, to broaden the horizon of possibilities and to find in you the unsuspected resources that will allow you to see things in a new light. It will help you to move forward serenely and overcome the obstacles that life places in your path.